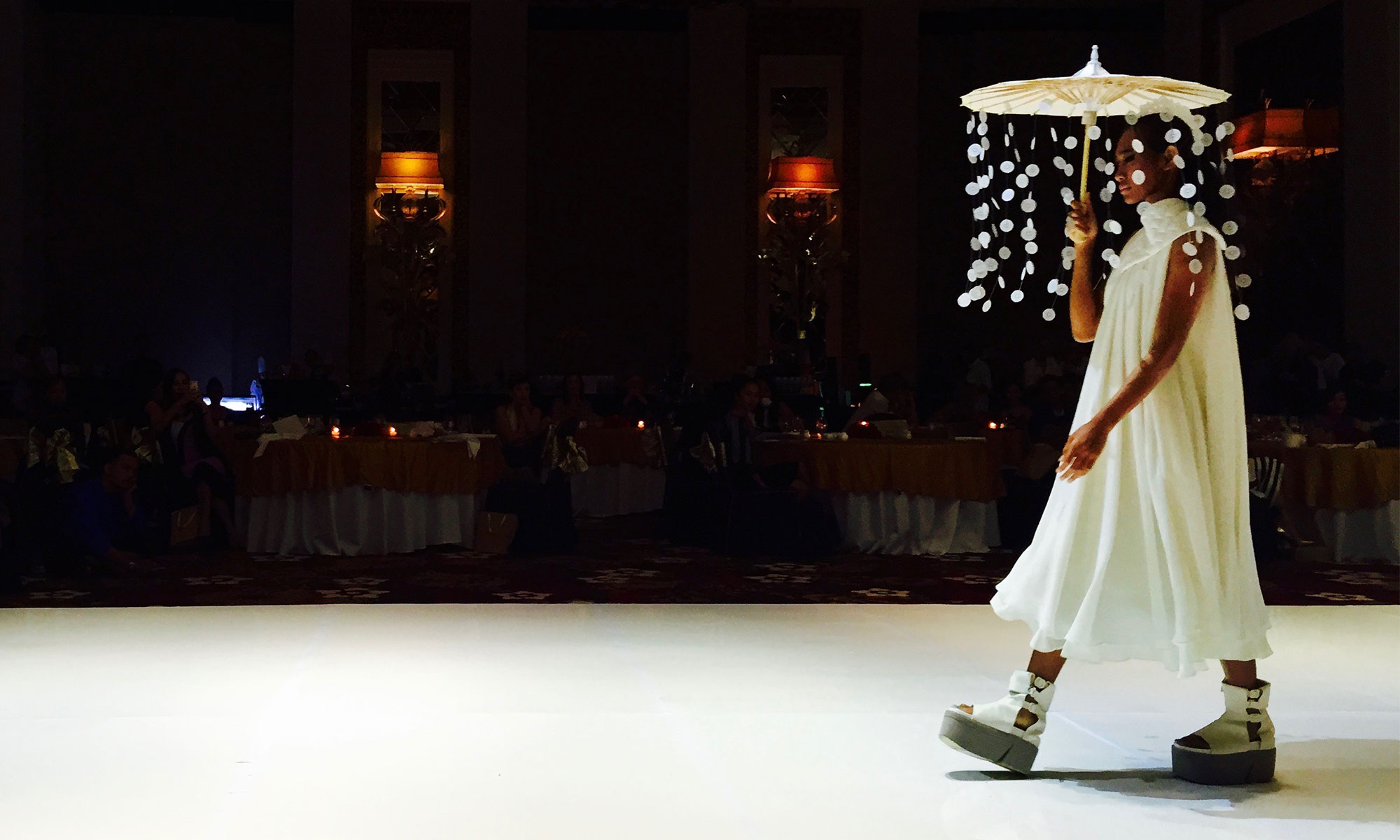 To me this collection is reminiscent of early Alexander Wang in style and simplicity. Wang’s archetype for the bold cut shapes is inherent throughout the collection shown at The Fashion Festival, Bali. Apparently, Danjyo Hiyoji too has achieved its own cult following throughout South-East Asia.

The collection has its own flair; notably through geometric shape forming a minimalist approach to design with a bit of added flavour. In both its masculine and feminine aspects, the label is seamlessly co-ordinated, and as the range spans both mens and womenswear, I would honestly wear pieces from both the male and female both range. Perhaps this seamlessly androgynous approach stems from the co-founders Dana Maulana and Liza Masitha being of the opposite sex.

Bold in style and delivery Danjyo Hiyoji has done a great job in conveying structure and minimalism with cuts and fabrics that are sure to maximise comfort and wearability.

“We push our limits in creating edgy clothing while still considering that tendency [for men to look for classic, timeless outfits], and hope that those who are initially hesitant will eventually be willing to pick more daring pieces.” – Dana Maulana

Cut-out embellishments dare the fashion consumer to bring originality through decoration while models holding erect umbrellas and stomping the catwalk in platform booties gives the collection a subtly oriental feel. As seen by Cleo and Elle magazine, I wouldn’t be surprised if Danjyo Hiyoji is spotted on the European runways in the future.
Follow my blog with Bloglovin 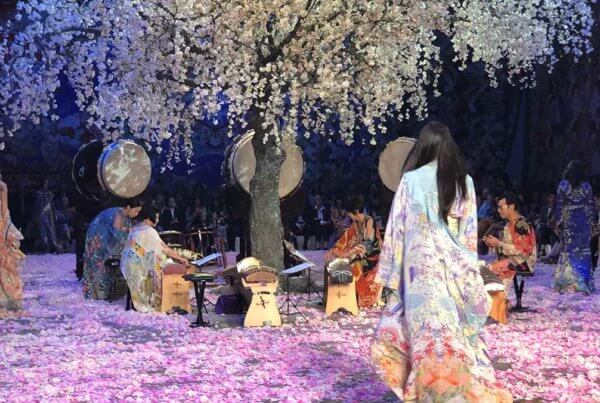 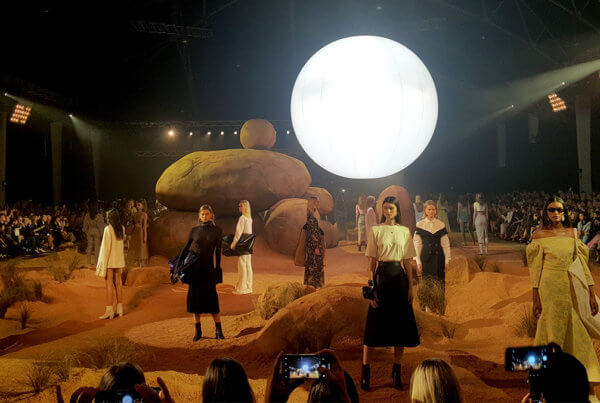